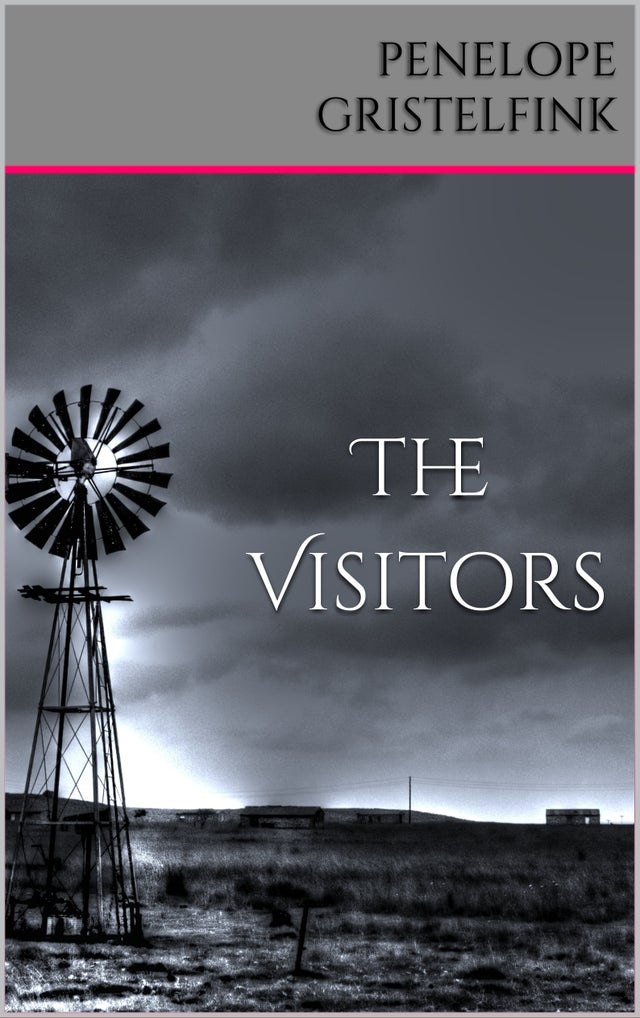 A tornado whips the dry plains of New Mexico. It is the early 80s, and the ghastly boogeyman of nuclear war has long threatened America’s nuclear families. An aging priest scared of death takes acid in the hopes that it will quell haunting visions brought on by war trauma. A mesmerizing, drug-addled waif confronts her own lack of identity and purpose. A conflicted mother wonders if her daughter’s addiction to methamphetamines is her own fault.

Two Baby Boomer misfits seek shelter with an older couple after their car breaks down not far from Los Alamos, where the first atomic bomb was built. Unwanted by their families, runaways from Christian fundamentalism, they bring with them a bag full of drugs and their own marital turmoil. As the tornado approaches the couple’s house, their hosts share their memories of growing up and falling in love at “Lamy,” where both their fathers were scientists recruited by the Manhattan Project. Tempers flare and intergenerational rifts erupt after it becomes apparent that the guests are anything but upstanding citizens.

The Visitors is a riveting and poignant sketch of vagabonds, veterans, rebels, housewives and antiheroes. This book is like a highly entertaining Rorschach test. You will either cheer for everyone or no one, but you will not fail to find in The Visitors a very moving and entertaining tale about what keeps us moving forward and trying to relate to one another even when the world appears dark, chaotic and absurd.