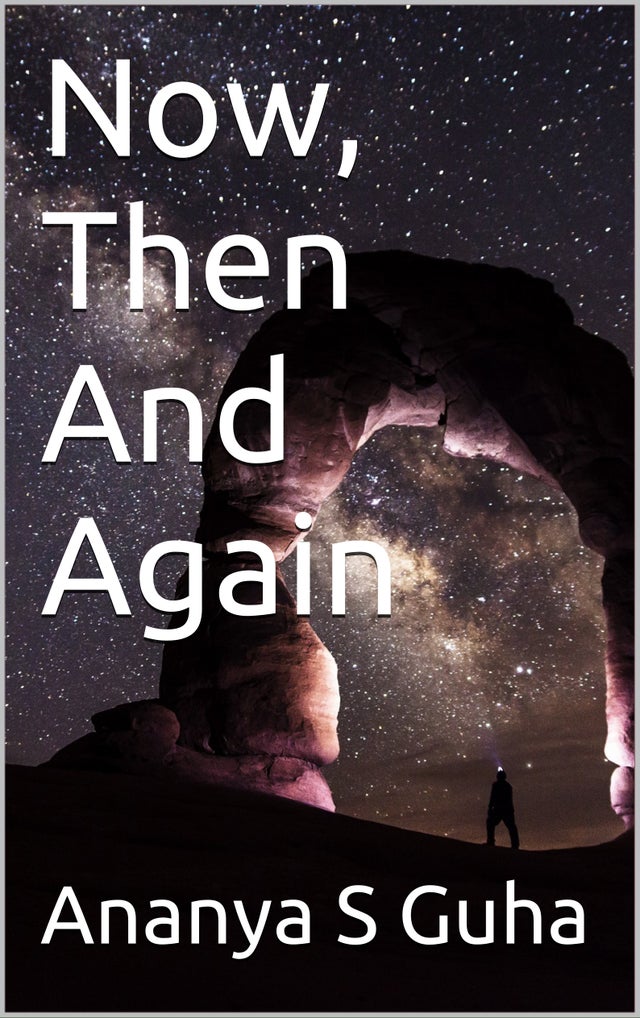 “The fifty-two new poems in this collection are primarily driven by Ananya S Guha’s raw emotion — that of anger, disappointment, and sometimes helplessness at the political state of affairs. These are words of protest, dissonance and dissent that speak out loud against the wrongs of society and its people.”

In the words of the poet Robin Wyatt Dunn:

Anaya Guha is a delicate writer, aiming to please, and then changing his mind, and taking out his guns instead.

But Ananya only fires into the air; is it a challenge? Perhaps only for the sound of the gunshot.

Ananya's English is the English of the British Empire, still alive, still polite, still concerned, still incapable of doing what it most wants to do, because English cannot do that, must not, have what it wants.

The colonial English of the British Empire seems especially concerned with misdirection, obfuscation, willful ignorance, and Ananya is obedient to some expect to this regimen, but is aware of his obedience and wants to show the reader the limits of the conversation he is allowed.

But in the best traditions of a language over several continents, Ananya Guha infuses his English with the lush life of his subcontinent. In "flowers," we can see both the rich fecundity of his native Shillong, and the dual nature of these blooms evanescence: is their leaving an Eastern koan, describing some mystery of the spirit, or is it a colonial doom, pressing in on the viceroys and their adjutants, overcoming their delicate blue blood sensibilities?

Ananya Guha is aware too of his own status as a kind of blue blood, shielded from the poverty and the death and destruction of so many of his countrymen. For Victoria, the poor were unfortunates, bad cousins of that medieval courtroom drama in heaven sung in carmina burana, O Fortuna, and then of course this morphed into what we still know as a neoliberal / neo conservative Social Darwinism come again, of the poor as personal failures, deserving their fate.