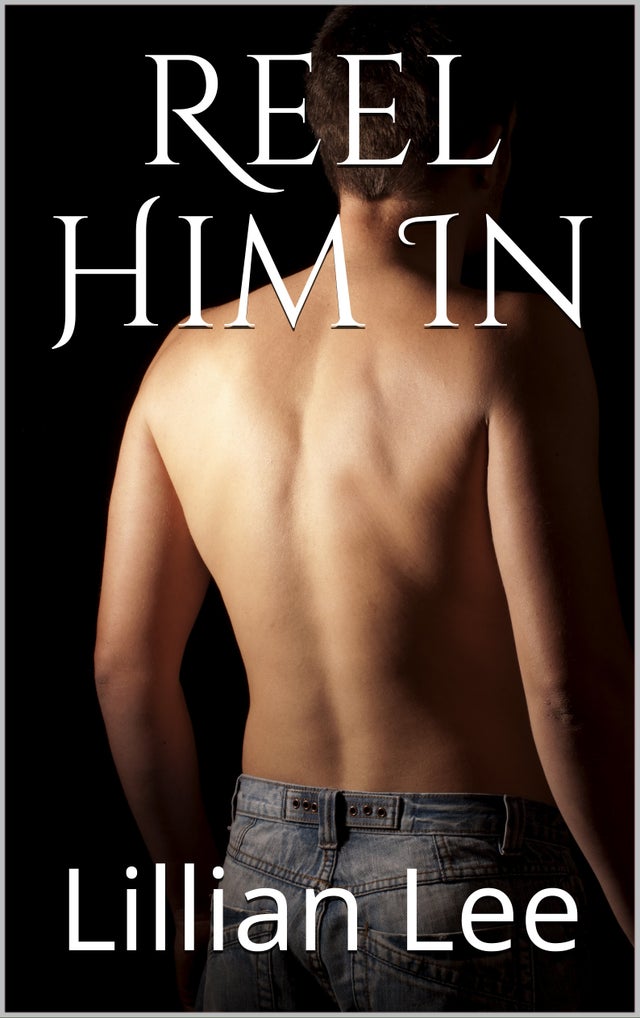 A far from experienced woman. A lot of mishaps. A magnetic man.

Lora Lee's career is doing just fine, although she has to deal with artistic temperaments on a daily basis. However, she has had a string of mishaps in her personal life. She's already reached the big forty and she doesn't have too much to show for herself.

She believes that Universe hates her when she repeatedly runs into a rude man who later on populates her night dreams and her fantasy during the day.

Third time is a charm, they say, and yes, the third time Lora Lee runs into Jake, he decides to take matters in his hands and show her that her life can change.

Enjoy the first book of the three-volume hot and steamy series of "White, Dark And In Between" which follows the path of Lora Lee and Jake’s encounter, as well as the evolution of their relationship from a booty call to something more meaningful.