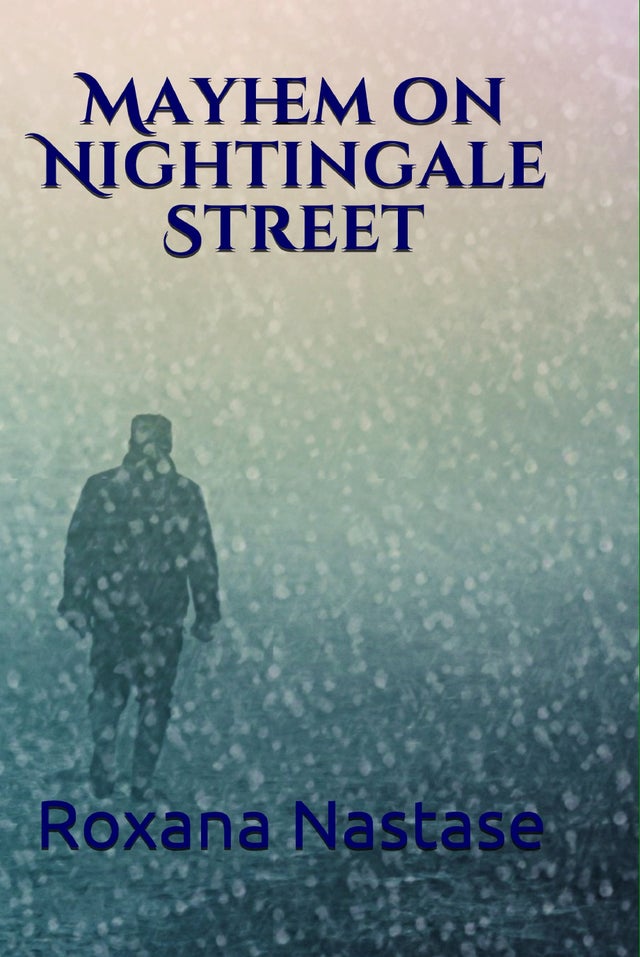 An elusive killer. A relentless detective. A tempting young woman.

The first in the McNamara series introduces the Scottish chief inspector in his rush to apprehend a serial killer who blends well with the people on Nightingale Street and makes the police run in circle.

A scream wakes up everyone living on Nightingale Street and unleashes a series of events that will dig up secrets and turn the peaceful suburban street into a living nightmare. People won't know where or who to turn to. General mistrust accompanies the man hunt.

Surprisingly, the Chief-Inspector, known to everyone as a cold man, seems to lose his mind when he meets a young woman caught in the events.

Join McNamara in his hunt and fall in love with the young woman that catches his eye. Intrigue, suspense and cynical humor, together with unique characters, create a thrilling atmosphere.

If you love detective novels, then this is the book for you. Buy this book to join the chase.